Fruit of an innovative laboratory of creative vanguard and continued technological experimentation, Ad Hoc answers to the modern needs with effective future intuitions.
Able to exalt the environmental aesthetic with distinctive and formal choices, it has obtained in the course of the years important acknowledgments.
In 2004 and 2005, the models Neo and Ciussai, have been selected for collection ADI DESIGN INDEX, yearbook that collects the best products of the national design, conquering the favour of the jury.
The same Ciussai model, which replaces traditional outlines presenting interesting creative suggestions, has obtained the Signalling Compasso d’Oro 2008, for XXI the Edition of the Prize Compasso D’Oro ADI, scope from designer and companies throughout the world.

The following year the Ciussai received “best domestic appliance in the world” from the Designs Awards of illustrious English magazine WALLPAPER.* It also toured in shows such as MADE IN ITALY & ITALY IN MADE, entering in the Historical Collection of the Compasso d’Oro prize, declared national cultural patrimony, that includes rare and unique pieces and that places between the more important collections than industrial Design to the world. Lastly it was exhibited at TOTALLY RAD at the Museum Art and Design (MAD) in New York, together with Makura, Qualcosadielegante and Block. Ciussai was also exhibited at “the Gold of the Italian Design”, with stages in Venaria Teale (To), San Benedetto del Tronto (AP) and Rome. In July 2009 Ciussai became part of the Farnesina Collection Design (Rome - Villa Madama), a showroom that collects objects symbolising Italian design.

The contemporary design of Block is also a winner.
The model obtained the prize DESIGN PLUS 2007, assigned by the German Council Design, to the more innovative designs and at the same time eco-compatibles. In 2008 it received the DESIGNPREIS, official prize of the German Republic. Some other creations, such as Motus and Newup, have had great recognition in shows and competitions like at the Grand Design- Design Etico 2008. The model has been reported to TIKI DESIGN PLUS 2011 along with other construction of the tip of the Italian sesign. 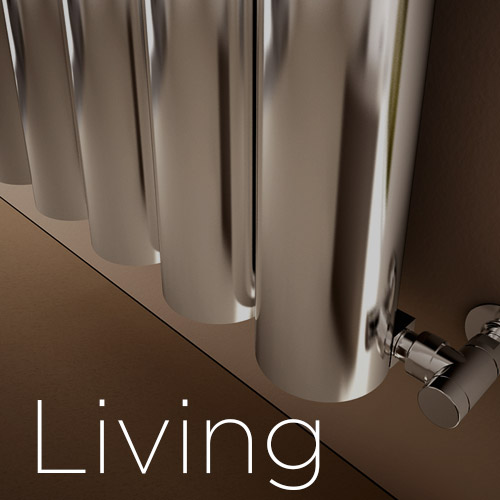 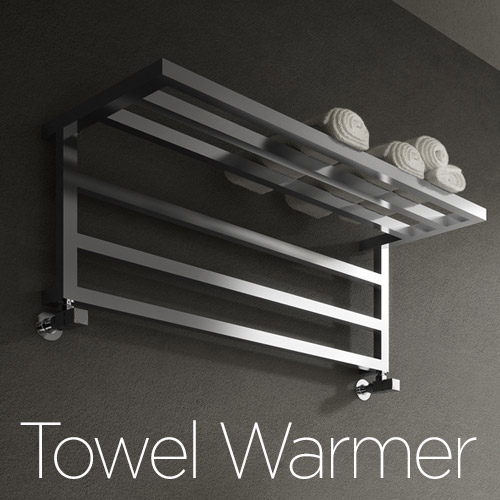 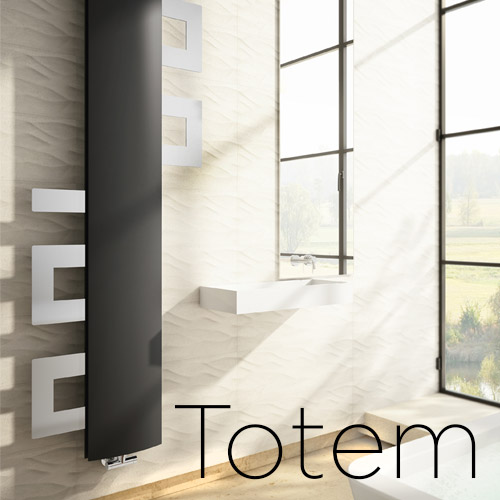